In 1964 it was decided to replace the existing assembly hall and gymnasium facilities.

At the end of the avenue, next to the lodge, was a wood called St Philomena's wood, this was the chosen site for the new hall. 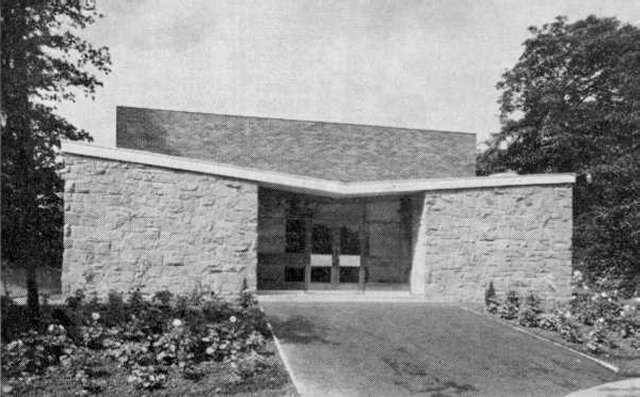 The architects for the new hall also designed the new St Joseph's primary school, which was built at the same time. Work started in the spring of 1965 and was completed in 1966.

The hall had a fully equipped stage, a projection room, toilets and two store rooms for gym equipment. When the new Sport's Hall was opened in 1987, it was no longer required as a Gymnasium. Other than this and the updating of lighting, heating and sound equipment, the hall has changed little since it was built. 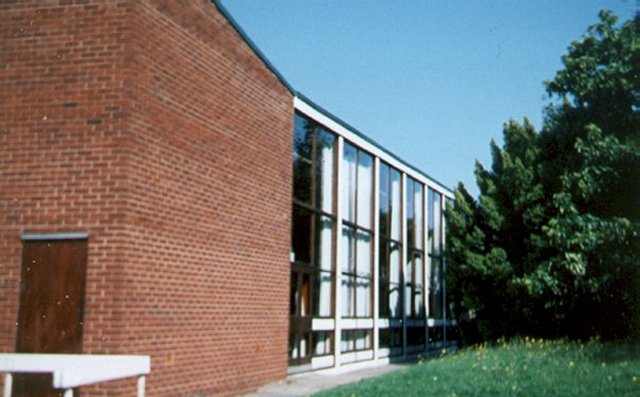 The new hall was joined to the main building by a passage running alongside the cloakrooms which had been completed in 1951.Part of the old gymnasium was converted into changing rooms.